Question: Anyone else making CAS3+ by OBD with VVDI BMW or VVDI BIM TOOL? Is it safe? Or better on bench? 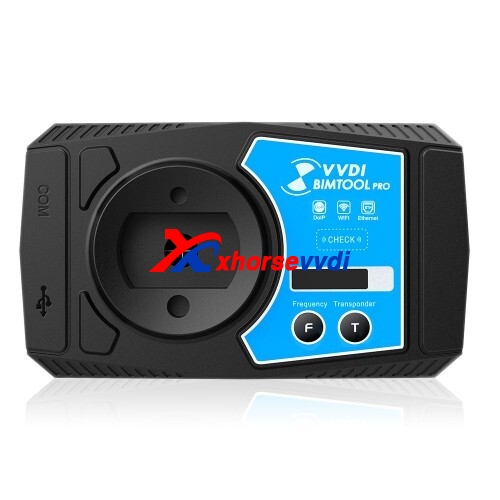 If it’s a BMW there is no excuse not pulling it out on the table to make the key with using programmer. And also you will have a full backup of that exact car/cas sw nr. And your own data base collection will grow. That programming part for CAS3+ to be able to add keys through OBD is a tricky move. I have done a lot of CAS3+ units making backup on the table and then doing that programming part on the car with VVDI2 and later some cars have done without the backup. So far I haven’t had failed programming. +13V on car with good power supply is a must.

I see this option like this. If you do BMW rarely then take the CAS out and do File Make Key method. Betters safe than sorry. But if you are doing a lot of BMW’s with CAS3 units and specially have big data base with backed up cas3 modules, have tools to read ECU’s to get ISN and even if you have and know how to use WinKFP and NCS and when/if programming keys through OBD goes bad you can get out of that situation easy than go for OBD key programming. Saves some time if all goes well.

It all depends on You if you want to risk it doing OBD way saving some time or F@@ing up your day or doing it bench/BDM while drinking a coffee. A MINI is a bit different story..

2. Use VVDI2 Programmer get ISN from BMW CAS3+ Encrypted.