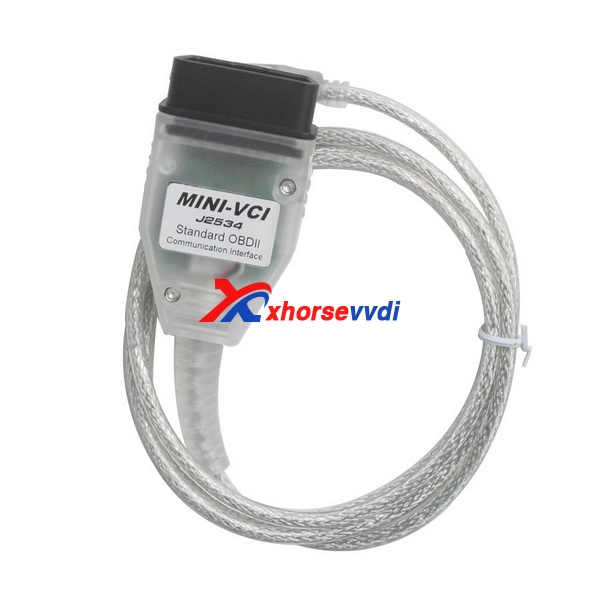 My Lexus dealer wanted to charge me $300 to read the code for an intermittent SRS malfunction light that comes on now and then. One friend recommended this MINI VCI cable to me, I bought one to give it a go. I use this $26 cable easily read out the code!

The cable worked great on my 2016 Tundra. I was able to disable the seatbelt chime and activate the factory alarm. There are a number of other customization options available but I haven’t tried them yet. It also gives you access to all of the diagnostic data for the mechanical and electrical components. Overall well worth the money!

I would recommend Xhorse MINI VCI to anyone who owns a Toyota vehicle. I can change things on my Toyota 4runner very easily. I had some issues with VSC lights coming on. With this tool I was able to do Zero Point Calibration.

I was able to fix a VGRS steering issue on my 2003 Lexus LX 470. The software engaged something mechanical in my steering column which allowed me to realign my steering wheel to the desired position. I was amazed.

This cable and software works to communicate with the 2007-2012 series RAV4. Cable is well made. Software installation was not straight-forward. But at this price level it is a usable product.

For 2007 Toyota Prius which has with transmission issues it told me exactly what was wrong specifically. For 2000 Lexus GS400 which is said had a fault brake booster. To get these diagnoses at the dealer would have cost me nearly $100 and $200 respectively. But this cost me only $30! 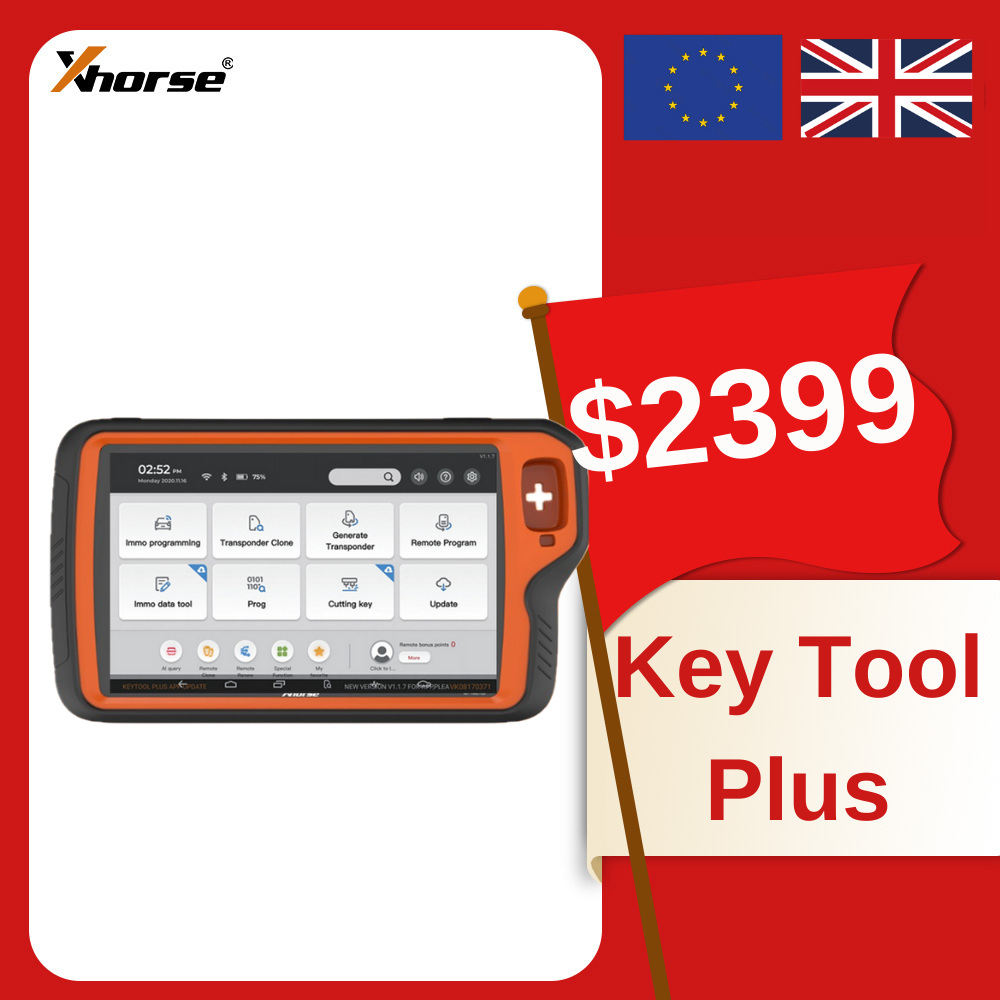 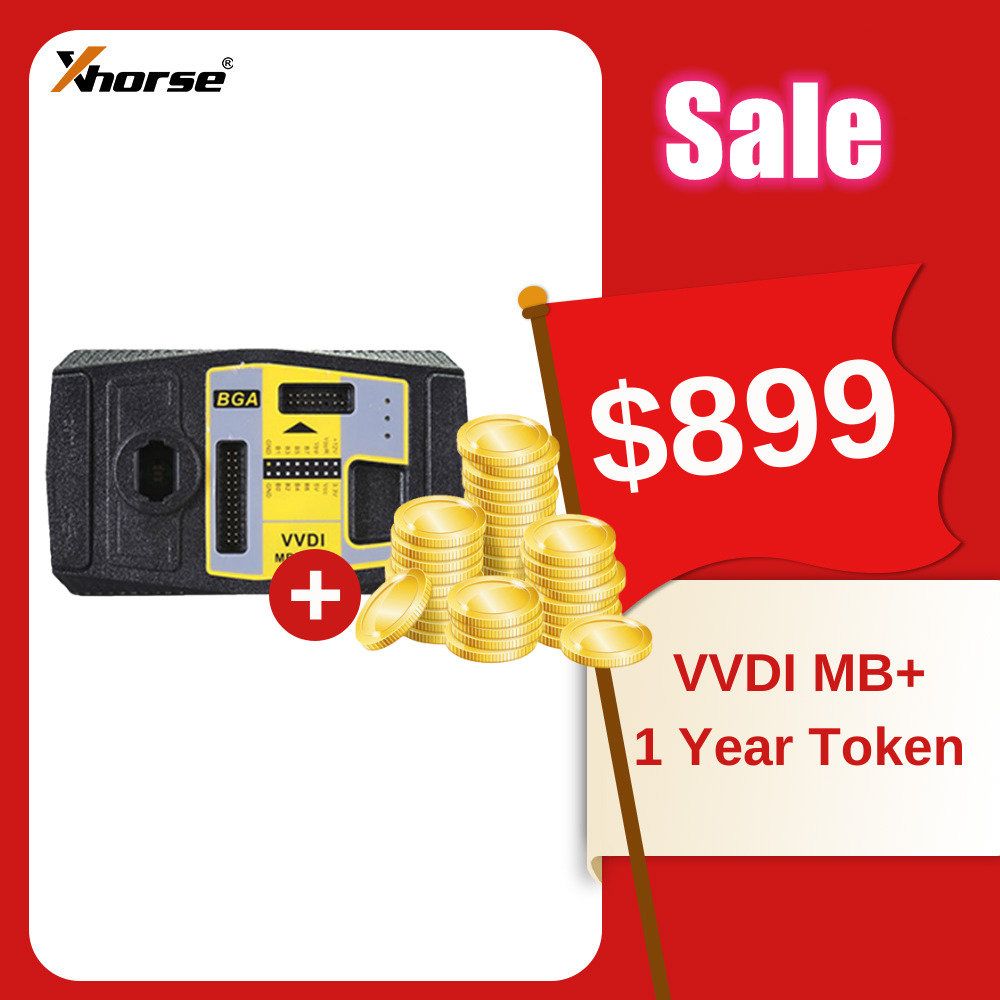