One professional locksmith said: I’ve seen way too many CAS failures due VVDI2 attempted downgrading or key programming to trust it to do anything via obd. Better to just read the CAS on the bench and use it to make the key. Even BMW’s own Online ISTA-P occasionally fails during CAS programming, so why would I put complete trust in an aftermarket tool? 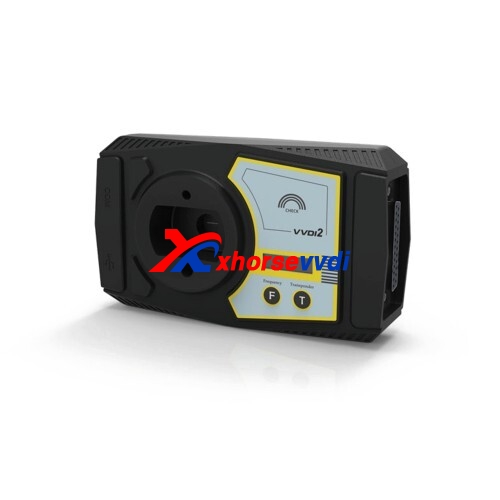 And another user feedback: VVDI2 yesterday I add key on BMW 2007 series 1 this is CAS3 car started after few hours of driving the ELV steering sign came on screen and the customer switched off ignition after that no ignition on screen and car would not start.

Then what to do?

One senior user shared his experience:

That’s why I always do CAS via eeprom. I’d better spent more time to do the job that way, than go shortcut and have troubles like that later.

With right tools (and no need for them to be expensive as hell) it’s 99% safe if you take care of your soldering work. Usually those who screwed something while reading eep, did not pay attention to their soldering work.

Never had problems but I always check if steering lock comes on, I just sync.

Vvdi prog and hextag are very good on bmw.

Hextag is better on bmw(cas4 without removing components or cutting) but vvdi prog covers more immobilisers and other stuff.

Nothing is 100%, but there are some process which you can get better score.

And it also depending on your skill.