Here we share a case about how a colleague suffered from replacing a Benz W164 EIS.

How did EIS got broken?

To add a one-click start button, the car can’t start after modifying EIS.

During fixing, the chip inside is completely broken and the EIS needs to replace.

Now we need to read the data out and write it to a blank EIS.

To fix this issue,

Because of the broken chip, we can’t get the data via OBD or IR. Then we try to make out the data using VVDI MB: (1)get HASH code from engine computer (2)get SSID and key pass from the original key. 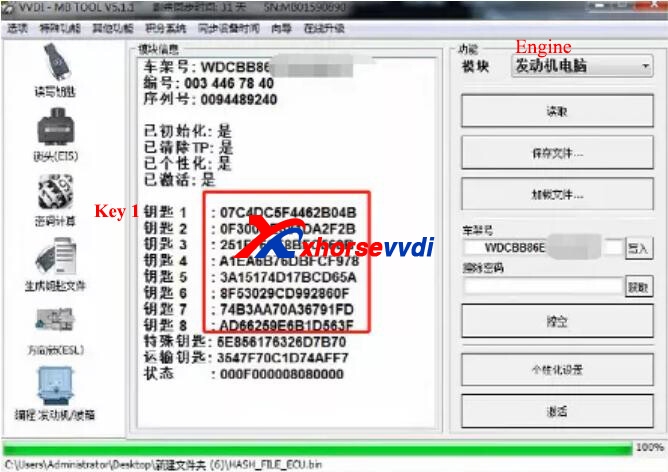 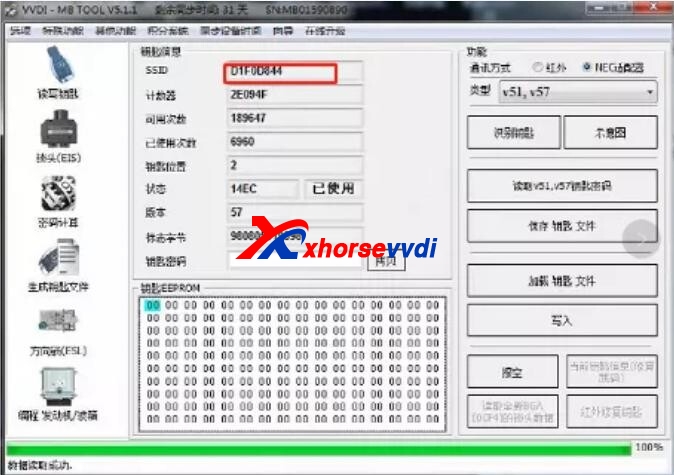 Then we have the data and need to write it to a blank EIS. That’s the point.

This colleague bought the cheapest EIS, which can be read via OBD not IR.

This reason was a pin inside was not welded, but the EIS had a seal that prevented it from taking apart.

So, the first EIS failed. 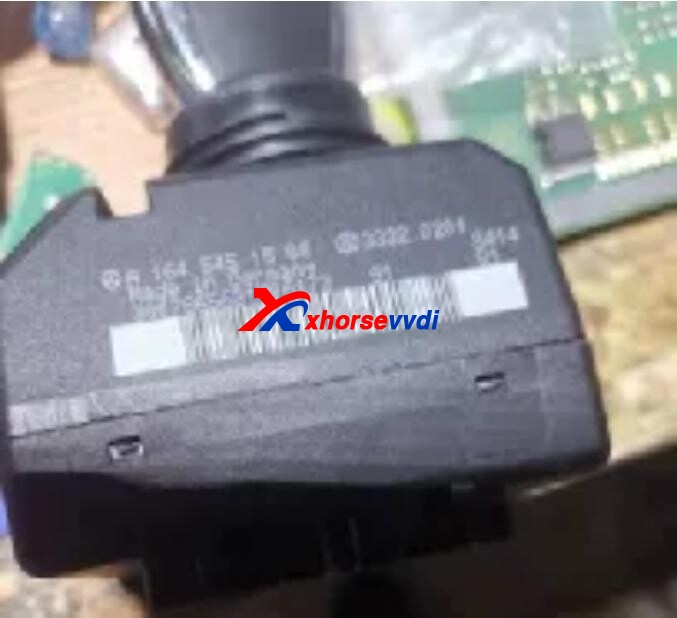 Time to the second EIS. It can be read via OBD and IR, so ready for erasure.

Then VVDI MB Tool prompted: Please do not erase this EIS, or the data won’t be written in.

He still had a try but failed.

So, the second EIS didn’t work as well.

Days later, the third EIS was an erased one. This colleague wrote the data in, activated it by the original key, and the car started normally. 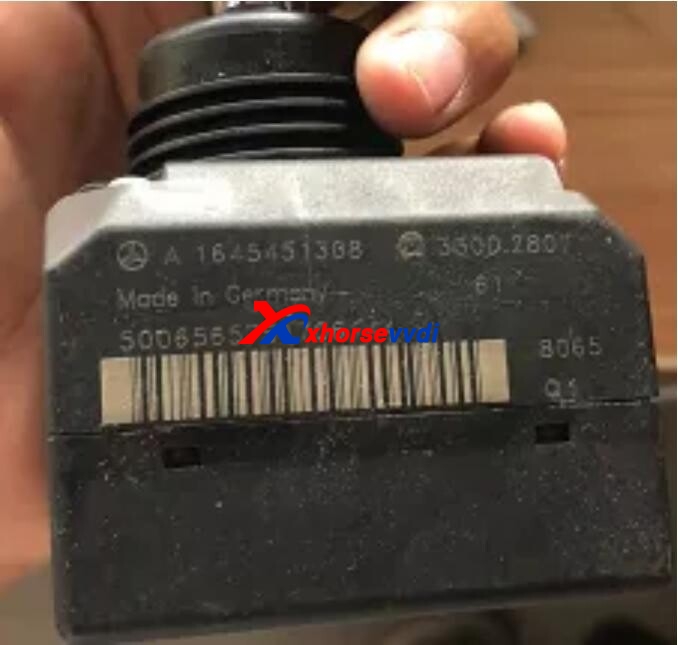 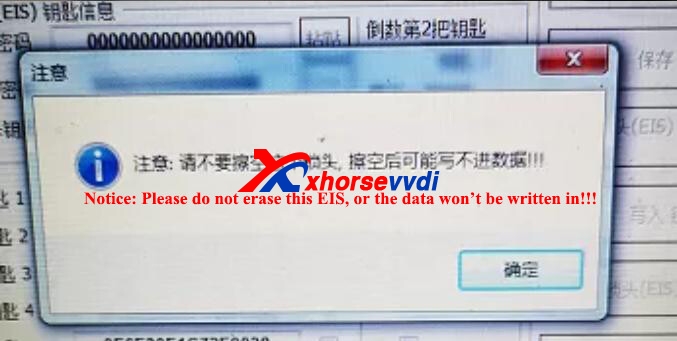