For BMW key programming, some can do via OBD way, some need to remove to read dump file. Most time, OBD way is easier and safer. But OBD way also need to pay some attention.

1.For example, the device’s prompt when OBD matching, and don’t just click Next. Even the basic prompts of the device are not carefully watched (for example, the device prompts the encrypted version to click Yes, and the non-encrypted version clicks No. Many people just click Yes to confirm all the way and it is easy to go wrong). There is also a risk that the equipment has already indicated: for example, for vehicles with a 6HP gearbox with a BMW F chassis, the equipment recommends disassembling the CAS and using the programmer for processing. 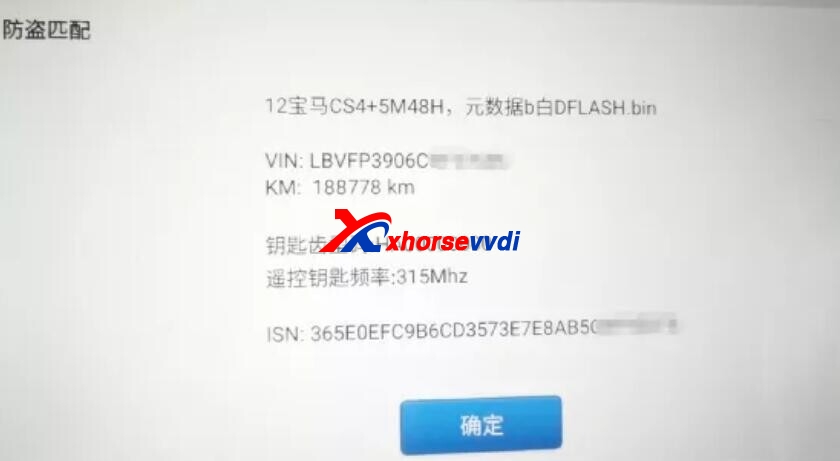 2. In terms of years, I suggest that the vehicle before 2012 years is best to be disassembled and used to read the data with the programmer like VVDI Pro, because the earlier time CAS version is too old and some preprocessing will cause incompatibility problems. As a result, the original car key and the new key cannot be used at the same time, and there is a problem with starting the remote control. 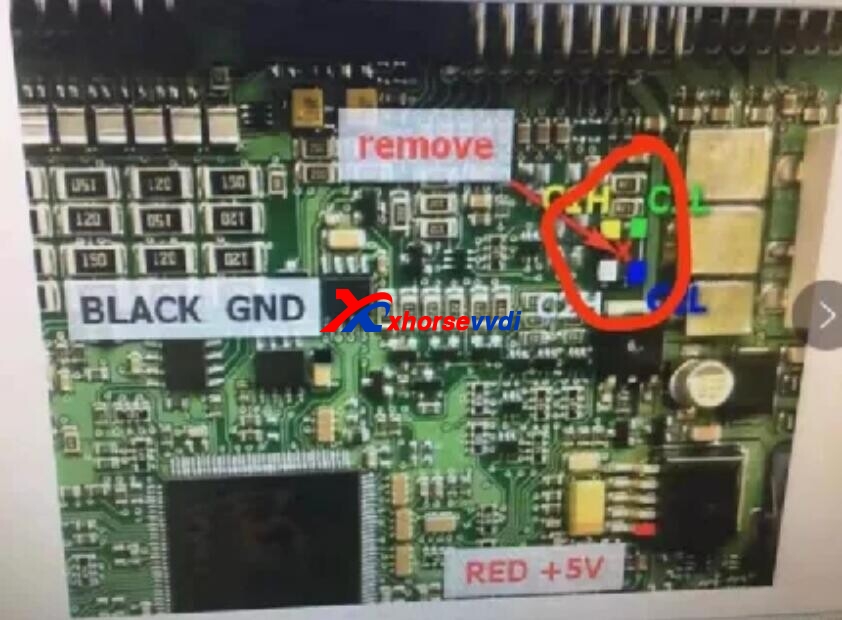 3. For some CAS which was installed filters, we should pay more attention. As long as the CAS is programmed through OBD, the cars maybe dead. We can’t distinguish this kind of vehicles with filters from the outside. The CAS can only be seen when it is removed. Then, for key matching or instrument data processing, although OBD processing is very convenient, it is very troublesome if there is a problem.